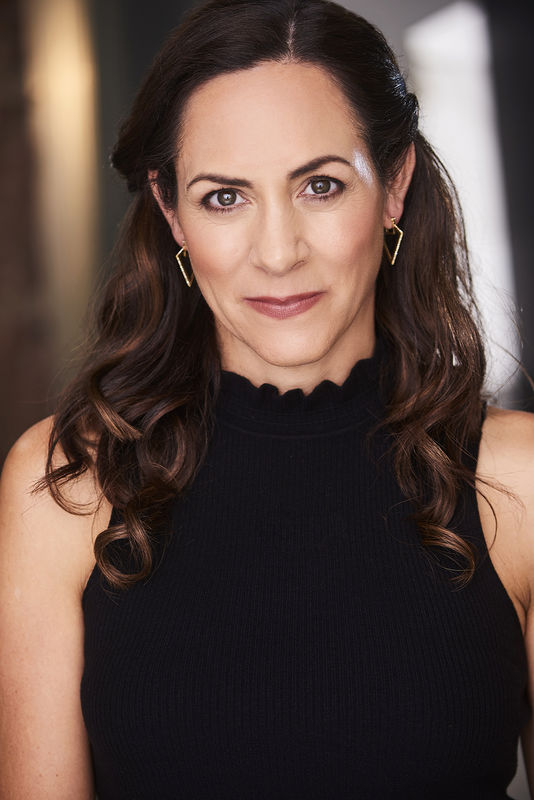 What do you get when a nun and a monk do the holy nasty? This isn’t so much the set-up to a terrible joke – though it could be – but rather the origin story of Jeannette Rizzi— comedian, storyteller, force of nature.

After retiring from their religious posts and leaving life in Brooklyn, NY, Jeannette’s parents settled in the rural town of Alachua, FL to lead a simpler farm life among the cows. But Jeannette had other plans. By the age of 23, Jeannette found her own calling in comedy and moved to Los Angeles to pursue her dream.

For the last few years, Jeannette has been performing her one-woman show Blindsided. Emboldened by the suicide of her best friend, the show is about finding hope during seemingly hopeless times. Blindsided showcases Jeannette’s deft character work, her willingness to share all aspects of her life and her unique ability to connect with an audience.